Petland is open during the COVID-19 pandemic and ready to serve you and your pet’s needs.

We now offer curbside pickup!
Free delivery available with purchase of a puppy and their supplies within 100 mile radius of our store.
Beyond 100 miles, please contact store for more details (614) 459-5989. 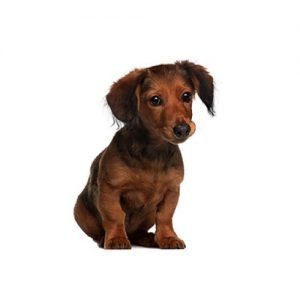 Dachshunds have a hunting reputation which may be hard to believe because of their miniature size. This breed was in the business of hunting tunneling animals like foxes and rabbits however, its increased versatility has made them great show dogs, family pets and even companions. These small prey hunters have definitely had their fair share of playing predator and prey, hence moving onto some other characteristics of the dog breed. Discover more about our Dachshund puppies for sale below!

This dog breed originated from Germany and back then they were referred to as the badger dog. In essence, the ‘Dachs’ in Dachshund stands for badger while the ‘hund’ means dog. This dog breed can be traced to the 15th century and they came in different sizes.

However, in the 18th and 19th centuries ‘Teckel’ as called in Germany was refined and elongated. The purpose of this was to create a dog that could fit into the burrows of a badger and lure him out or kill him.

A lot of years went into this development and in the 1800s people started keeping Dachshunds as pets rather than hunting dogs.

This dog breed is clever no doubt. It has a fearless trait as part of its hunting heritage, it is courageous, driven and can display traits of stubbornness. Dachshunds of this generation can be as cute and cuddly with their owners as they’re allowed to be.

This dog breed is very entertaining especially when it chases its tail. However, with the diversity in the color of the coat, the personality of the dachshund differs. The wirehead breed has the terrier in its lineage which could be the source of its mischief.

The longhairs are calmer than the Smooths which have a mix in personality. Dachshunds are naturally bold and fearless hence when getting a puppy, neglect any that displays timidity.

This petite dog can thrive in an apartment setting. However, they have a low tolerance for cold weather as their fur is thin, but they can handle the heat. Any loving environment where the dachshund will have a good amount of exercise or walks is fine with this breed.

They’re very sensitive breeds and love pleasing its owners. This dog breed is known to develop better in an environment with kids around as they’re very kid-friendly.

This dog breed has an average need for exercise. They can be very playful especially around kids and their exercise needs are fair. Any exercise the dachshund partakes in needs to be of average intensity to avoid fatigue.

They are natural hunters, hence they have a great potential for wanderlust and they will follow trails till they probably get missing. In essence, in terms of exercise, walks in the park, playing fetch or testing his perseverance could be great for the dog.

When dachshunds get bored or are left unattended for hours at a stretch, they can eat and destroy anything within their reach.

Maintaining this dog breed costs little to nothing. Yes, they do shed but no, not often and not in abundance. Their fur is short and shiny hence it requires regular brushing to keep their appearance. Bathing dachshunds should be done ceremoniously or when they reek of something.

This breed doesn’t have the accompanying doggie smell and their oral hygiene is important as brushing should be done thrice weekly. When winter approaches, your dachshund will need a sweater when outdoors as they don’t do so well when exposed to cold.

One important factor to note is that Dachshunds are also groomed based on their type.

The unregulated breeders who are selling outside of the USDA regulations and without a license are what we consider to be “Puppy Mills.” We are committed to offering Dachshund puppies who will grow up to become important members of your family. We only purchase puppies from the very best sources, and we stand behind every puppy we sell.

What colors do Dachshunds come in?

This could be tricky. Depending on their type they could be red, cream, black, chocolate, gray, fawn, tan, or merle.

What’s the average life expectancy of a Dachshund?

A dachshund lives for about 12-15 human years.

What dog breed group do Dachshunds belong to?

How much do Dachshunds weigh?

Depending on their type, about 16-32 pounds.

Are Dachshunds easy to train?

They aren’t the easiest breeds to train but with a confident and firm trainer, they’ll be obedient in no time.

How high is Dachshunds lust for prey?

Very high. Dachshunds are bred hunters hence they may wander in search of squirrels or rabbits whenever they get the chance.

Do Dachshunds bark a lot?

Yes, hence if you’re not a fan of continuous and unsolicited barking, the Dachshund may not be for you.

Any health conditions Dachshunds liable to?

Dachshunds often have back-related problems either due to genetics or the chemistry of their movement.

Their long torso region. They look really funny when wearing a sweater.

Are Dachshunds friendly to strangers?

No, and they can be hostile around them.

Dachshunds are really adorable dog breeds with a knack for hunting. They can be great house pets and even greater companions for children. 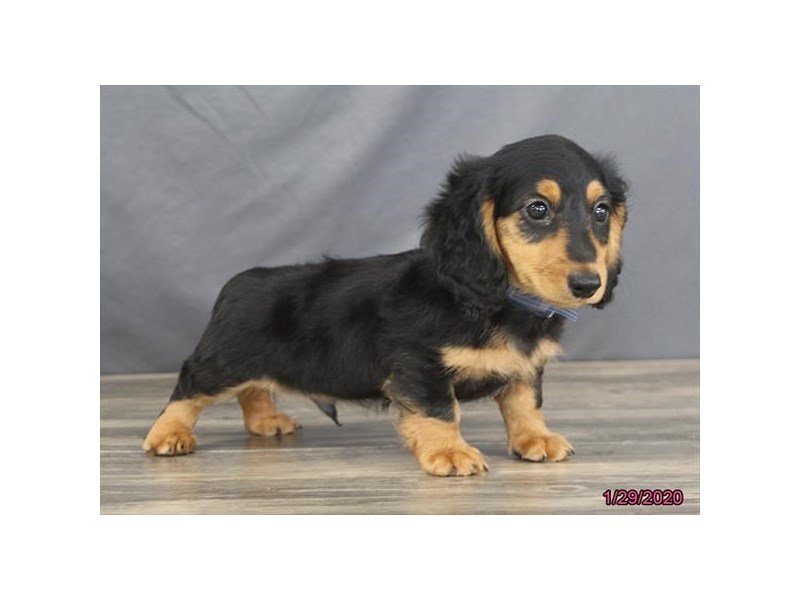 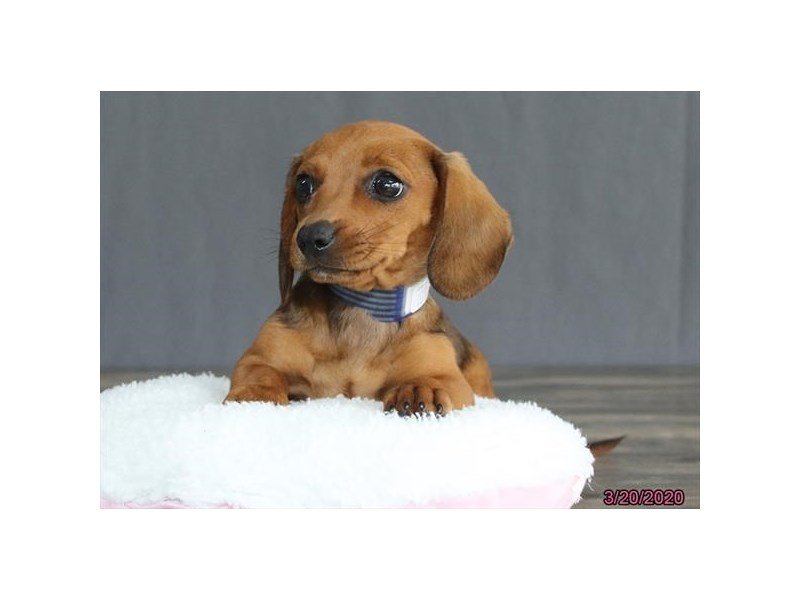 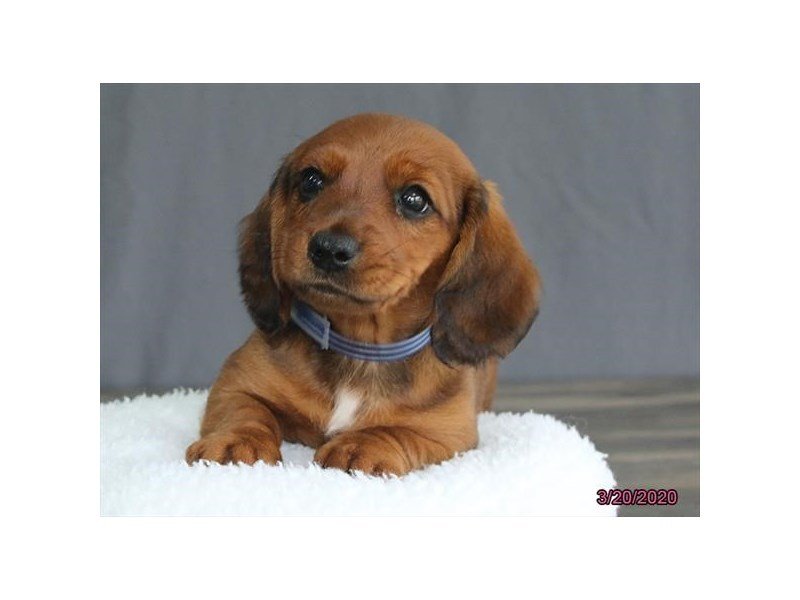 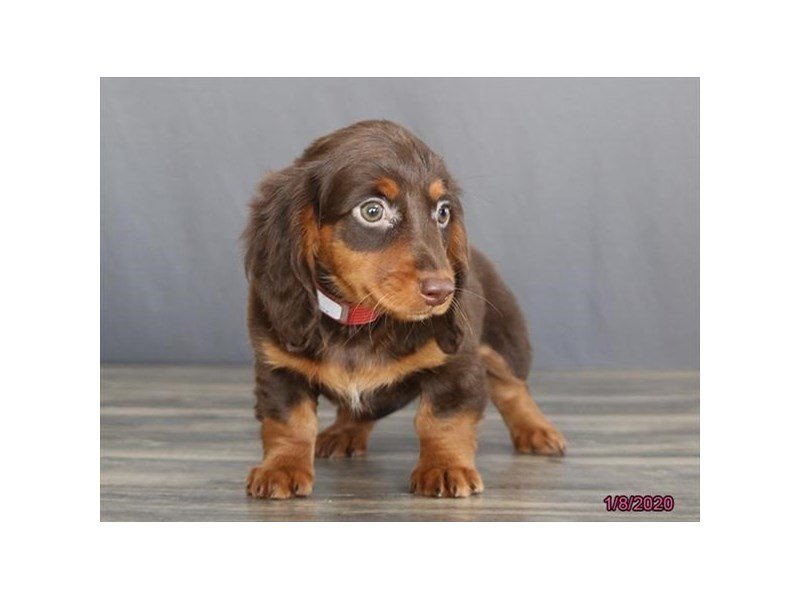 Watch our video on Dachshund puppies

Not sure what pet is right for you?

Or looking for something different? We can help!

Fill Out Our Pet Consultation Form

Not seeing what you are looking for? Let's start by giving you a $100.00 off your puppy by making an appointment today.