Not seeing what you are looking for?

$100.00 off regular price of this pet by simply booking your appointment today! 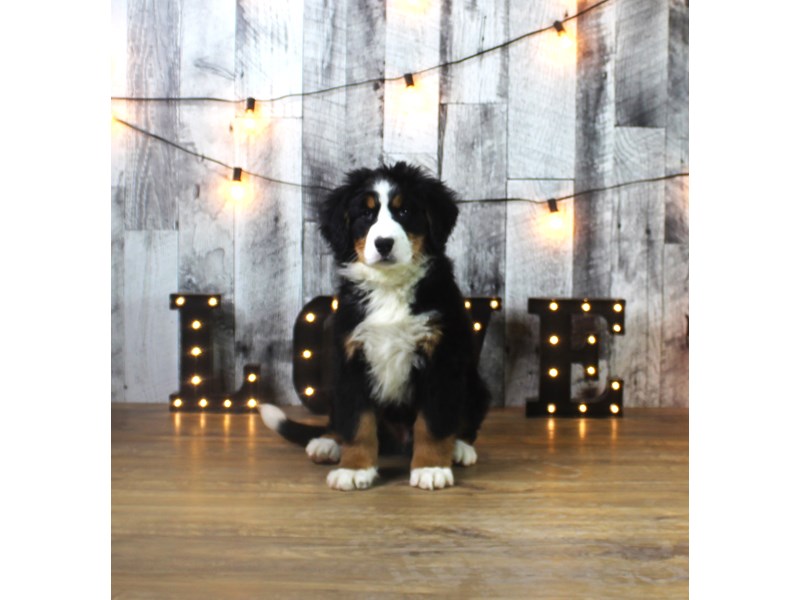 Close
Inquire About The Pet

Temperament:
The temperament is self-confident, alert and good-natured, never sharp or shy. The Bernese Mountain Dog should stand steady, though may remain aloof to the attentions of strangers.

Description:
The Bernese Mountain Dog is a striking. tri-colored, large dog. He is sturdy and balanced. He is intelligent, strong and agile enough to do the draft and droving work for which he was used in the mountainous regions of his origin. Dogs appear masculine, while bitches are distinctly feminine.

Origin:
The Bernese Mountain Dog's roots can be traced back to ancestors that were first brought to Switzerland more than 2,000 years ago by invading Roman soldiers. Historically, Bernese worked as drovers of livestock, draft dogs, watchdogs, and guard dogs in the farmlands of the canton of Berne. In 1926, the first Bernese Mountain Dog entered the United States and quickly became a staple working dog on American farms. 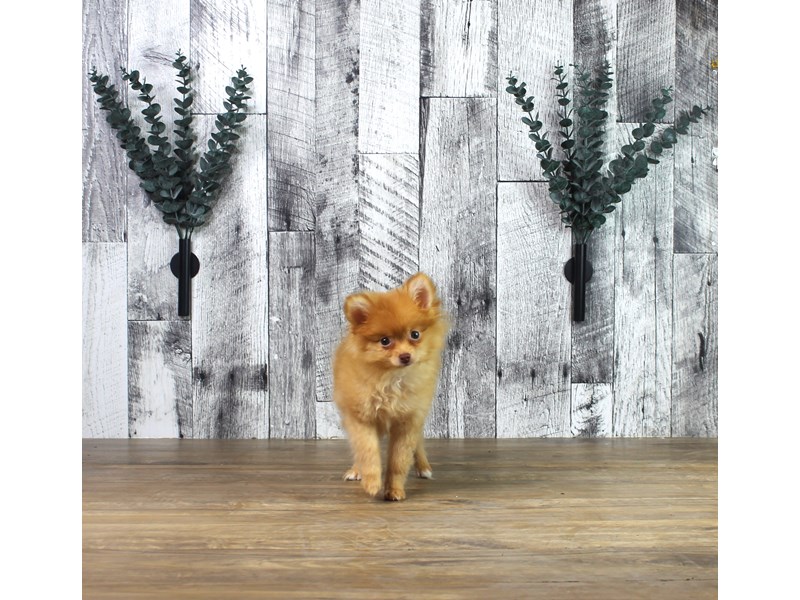 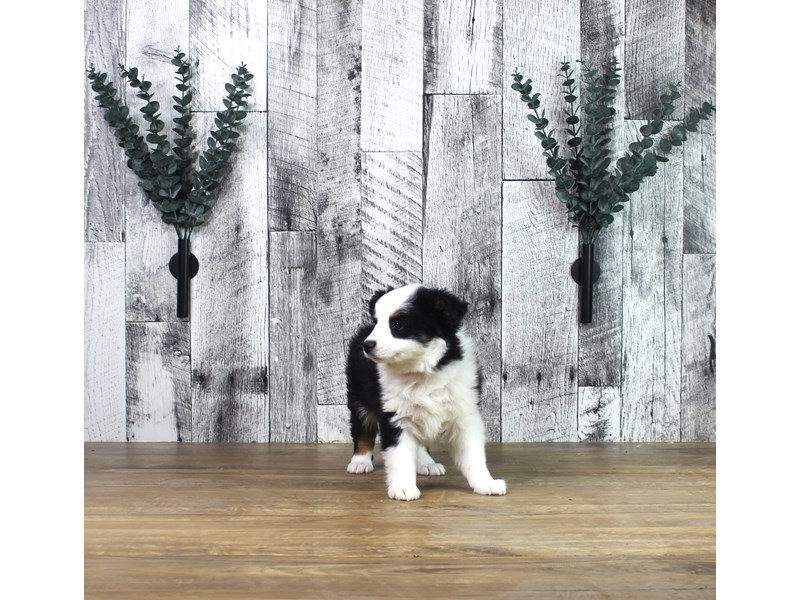 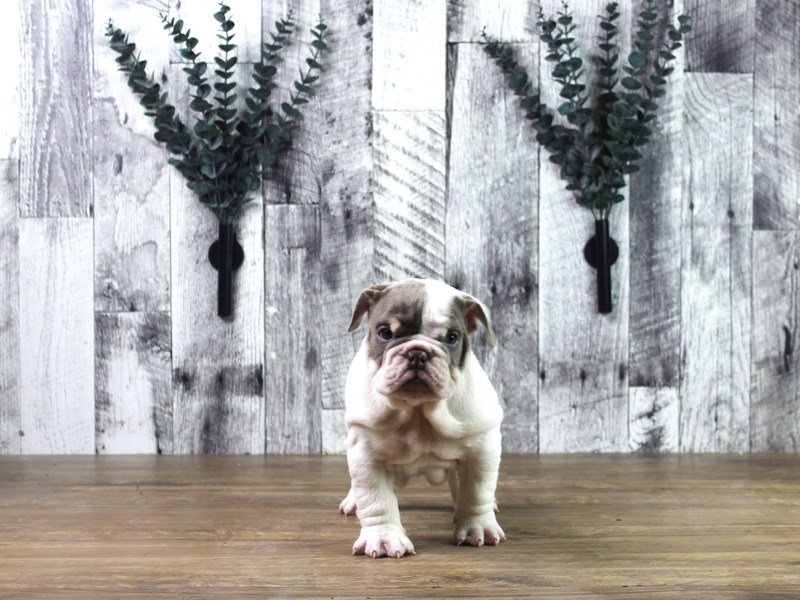